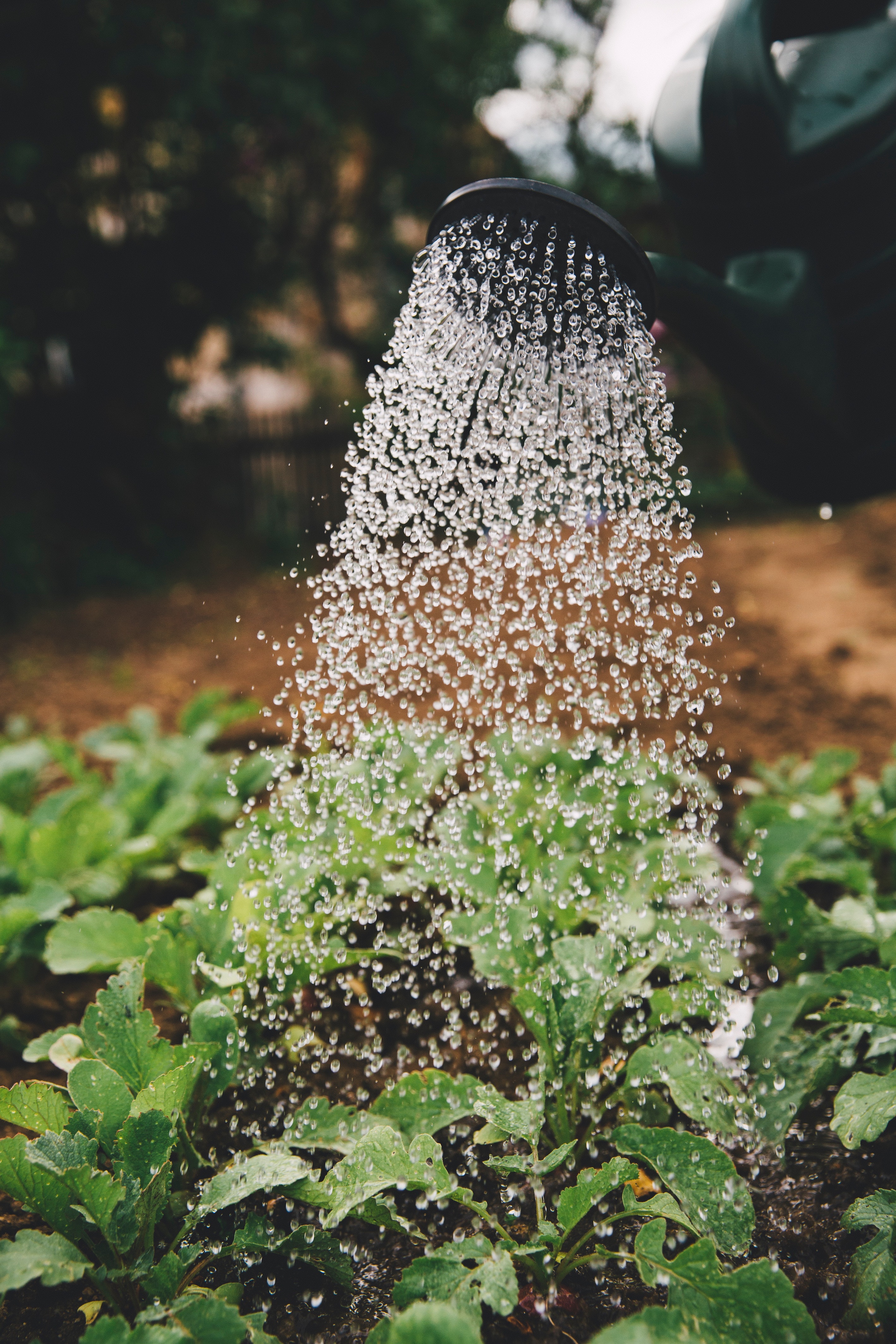 Green energy, or just a scam?

It's often labeled "Ökostrom", but it isn't always Ökostrom. How is this possible? And is it even allowed?

It's really difficult for people who live in Germany to figure out if the power they purchase is truly eco-friendly because the use of the term "Ökostrom" isn't regulated. Because of this, electricity suppliers can offer "Ökostrom" even if they're only buying green power certificates from plants that aren't even in Germany - thereby slowing down the transition to renewable energy locally, and misleading thousands of consumers.

This can be traced back to the "European Energy Certificate System" (EECS). In Europe, renewable energy is certified and traded under the EECS, which allows conventional energy suppliers in Germany to buy certificates from plants located in other countries and still offer their customers a "green tariff".

The problem is that the electricity from abroad (usually generated in countries where there are many renewable sources, such as Norway) is meant to be re-labeled and no longer sold as 100% green in its country of origin. But because neither customers nor energy providers in these countries that generate a lot of renewable power care about the importance of energy labeling, nothing in Germany ever changes—the purchasing of these certificates means our composition of green and - electricity stays the same, despite the green labels.

This means there are two advantages for conventional energy suppliers who use EECS:
‍
Any energy can then be labeled as "green" and profit from being given priority when being fed into the grid.
2. "Green energy" tariffs can be offered without arranging any investments in renewable energy or plants.

Is the use of renewable energy actually rising in Germany?

Some readers have probably heard that the share of renewable energy in gross electricity generation continues to rise. But what exactly does that mean? And what is the Renewable Energy Subsidy (EEG-Förderung)?

To answer these questions, it must first be understood that there are two different subsidies used to support renewable energy, and therefore the energy transition, in Germany. In addition to the above-mentioned EECS, there is also the EEG-Förderung. Today, a large part of German renewable power generation plants are co-financed by the EEG-Förderung. Basically, this subsidy is intended to ensure the economic viability and power purchase of green plants to drive forward the energy transition. Plants that receive this subsidy fall under the "double marketing ban" in Germany. This means that the green electricity generated may not be additionally marketed through certificates of origin, but is fed directly into the grid and thus not declared separately. The EEG-Förderung is financed by the renewable energy levy that every electricity customer in Germany pays per kWh alongside their bill.

Green power plants that generate electricity outside of the EEG-Förderung, and instead can distribute it as certified green power, have an even bigger impact on the composition of energy in Germany and the transition to renewable. To ensure the economic viability of these plants, Power Purchase Agreements (PPAs) guarantee the purchase of the electricity volume and thus also the financing of these plants. These direct power contracts will become increasingly important, as there's always a chance the renewable energy subsidy will be reduced or phased out.

How do I know if my energy is really green?

To support the transition to renewable energy in Germany, you should look out for energy suppliers that purchase directly from German renewable energy plants via PPAs and other such agreements. Various energy labels can also provide information about the green characteristics of the purchased electricity.

However, it's worth noting that the electricity that comes out of your wall sockets is always labeled "grey electricity", which means that although your provider guarantees to purchase green electricity, you will always receive a mix of conventional and green electricity from the grid. But don't worry, choosing a green energy provider ensures that the exact amount of energy you use is fed back into the grid from renewable sources.

Here at Ostrom, we partner with generators in Germany to directly purchase their electricity wherever we can, as well as buying renewable electricity on the wholesale market. This way we can be sure that for every unit you use, a new solar, wind, or hydro unit is produced and put on the grid. Through our PPA with the Maßbach Solar Park, we not only obtain our electricity directly from the producer but also promote the energy transition in Germany, as two-thirds of the solar park's electricity generation is sold without EEG subsidies.

Photo by Markus Spiske on Unsplash 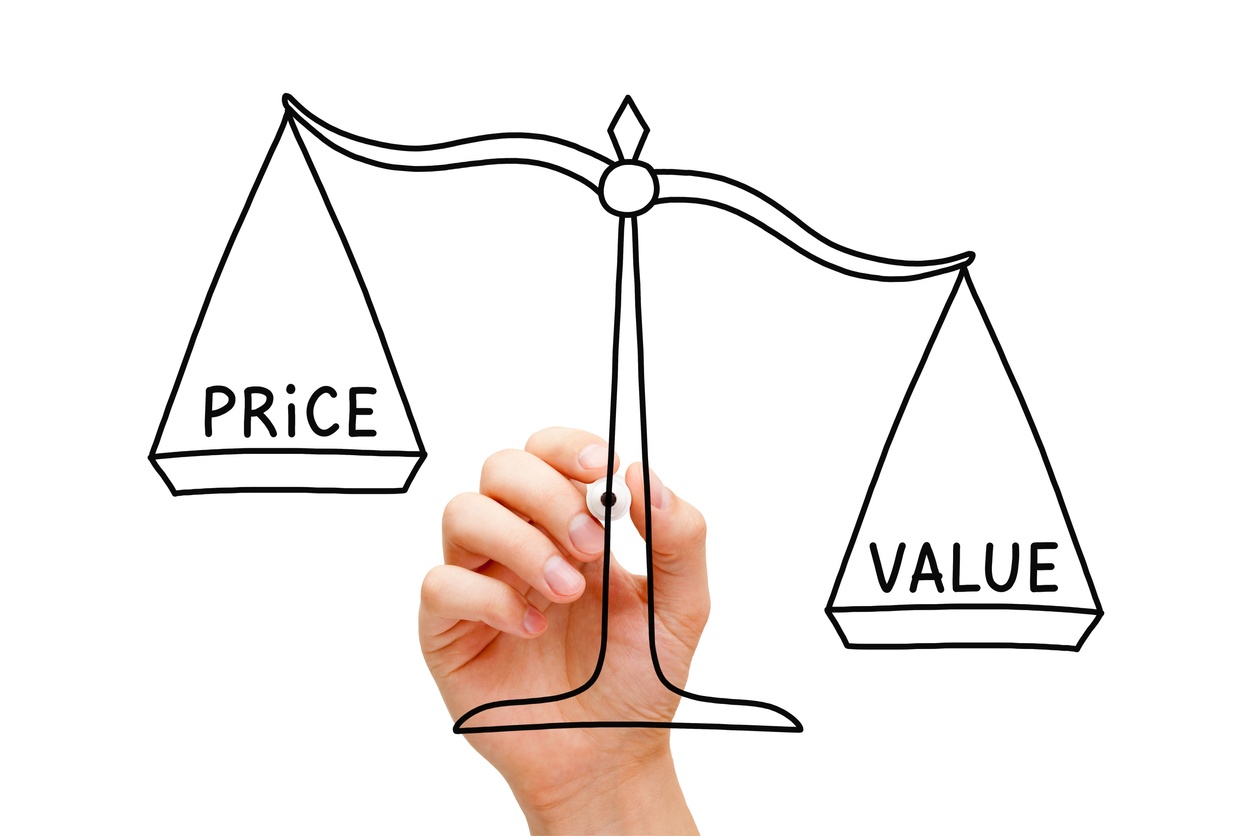 Discovering the reason for 9.7 million Germans changing their electricity provider 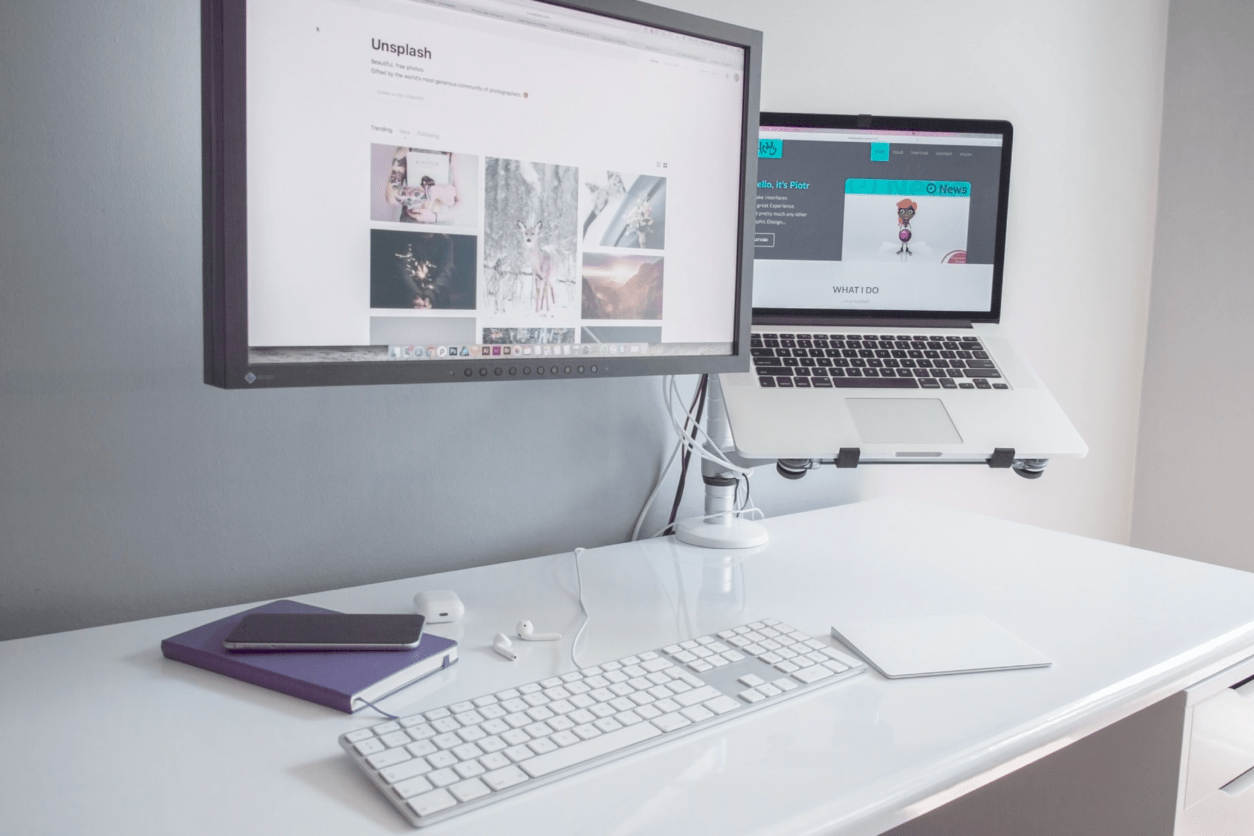 Learn about three ways to lower your electricity bill at home during home office.

It only takes 5 minutes to switch and save with Ostrom!