Why the name Ostrom? 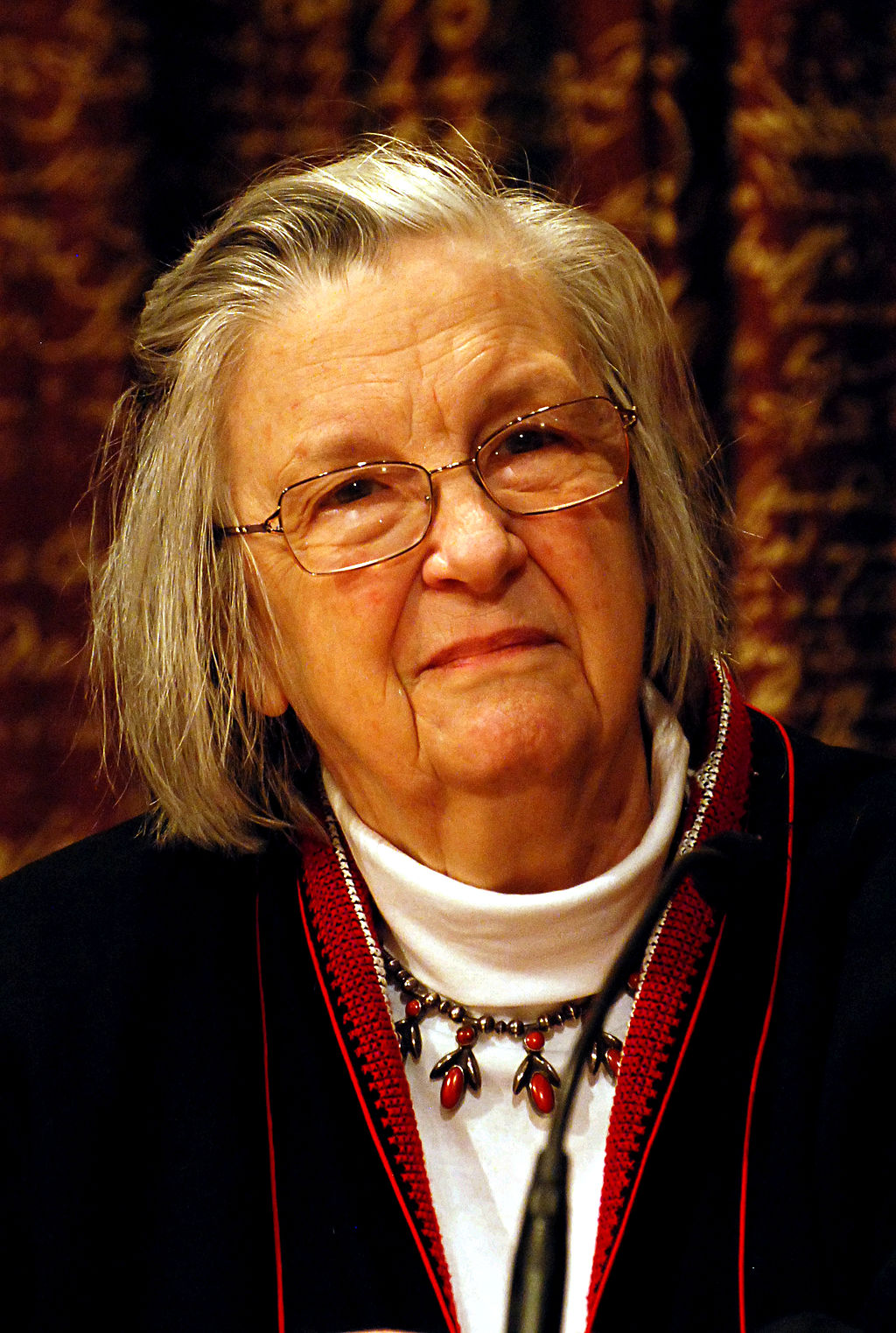 We have launched our MVP for a few weeks now, and quite a few people have asked us about our company name - Ostrom. For the German speakers out there, the connection is quite easy; strom (pronounced oh-shtrom) is German for electricity, while Ökostrom is the German shorthand for ecological electricity.

However our inspiration is Elinor Ostrom (1933-2012), who as of today remains only one of two women to have won the Nobel Prize in Economics. The American economist’s groundbreaking work has focused on the idea of how to successfully manage common resources, be it natural or knowledge commons.

Think of commons as any collective resource. If we were all in a small village with one lake and we all draw our water from the same lake, then this water resource is our common resource. The ideas around it revolve - of course oversimplifying - that what may be good in the short term for some would not be good for everyone in the long term. Say that someone creates a factory that creates clothes, and to save on costs the cleanup the dyes are simply dumped in the lake. While this hypothetical factory owner may have better margins in the short term and thus be better off, in the long run this factory owner would also deplete the same source of water he or she relies on.

While the term has traditionally been used in the context of natural resources, today we see it everywhere. That is why digital license rights are handled under the Creative Commons license, and in our current information age the Knowledge Commons is equally important.

You mean Tragedy of the Commons right?

The tragedy of the commons is a theory proposeda by Garett Hardin, a biologist and ecologist who shared many of the worries of overpopulation and resource depletion as the 18th century economist Thomas Malthus, suggesting that as everyone acts in their self-interest, each individual is incentivized to grab as many of a resource as possible (examples such as overfishing, poaching, etc.) even though this would make everyone worse off in the end. This is the tragedy part of the name.

Elinor Ostrom’s work was to debunk the tragedy, that cooperation was indeed possible and that we are able to monitor each other’s use and consume in a more sustainable way. What was also surprising was that a lot of her work, far from being purely theoretical, was grounded in a lot of empirical research from irrigation, fisheries and herding commons from Nepal to Switzerland.

In her book 'Governing the Commons: The Evolution of Institutions for Collective Action' (1990), she outlined 8 principles for managing Common Pool Resources (CPRs):‍

1. Definition of the resource

That the resource in question is clear and we can distinguish what is part of the resource and what is not. Example: If we are talking about overfishing, which fish and aquatic species are included in the definition? Do we count bluefin tuna the same as say tilapia?

2. Appropriation of the resource

This discusses how the resource is extracted. To continue with our fishing example, extraction can be from subsistence fishing in small boats to large-scale dredging among a fleet of industrial fishers.

How are decisions made for the appropriators, in our case the fishing community? We see that in many parts of the world, fisheries have strong influence on governments regarding fishing quotas and catch sizes.

How are the appropriators governed? Could we tell when one of the fishing boats are breaking the rules? Are there independent observers who could verify this?

What are the sanctions for rule breakers? If a boat is landing a much higher catch than is allowed, are they being punished proportionally for this?

Is there a mediation framework when companies, people or even governments do not agree on this?

Are the appropriators able to be their own referees or do they require a higher 3rd party to set the rules?

Does the hierarchy make sense between a pond, a lake, a sea, international waters?

We found Elinor Ostrom’s message extremely inspiring and fully aligned with our vision. Climate change and reduction of greenhouse gas emissions to reach our global targets for 2030, 2050 and beyond.

This is why we created Ostrom. We believe that making the switch from fossil fuels to renewable energy has to be both simple and affordable, and we named our company as an ode to Elinor Ostrom (fun fact: we are based in Berlin and there are several Elinor-Ostrom-Schule in the city), whose work continues to define how we share our commons - our one planet.

We built our platform so that switching to 100% green energy takes just 5 minutes. On top of that, we made sure that we only offer one transparent and flexible monthly tariff, in contrast to the common practice in the German energy industry of having 12-24 month lock-ins. We respect our customers’ choices, and we strive to make their experience better each day.

If you’re ready for the most hassle-free way to help climate change, switch up to Ostrom today! 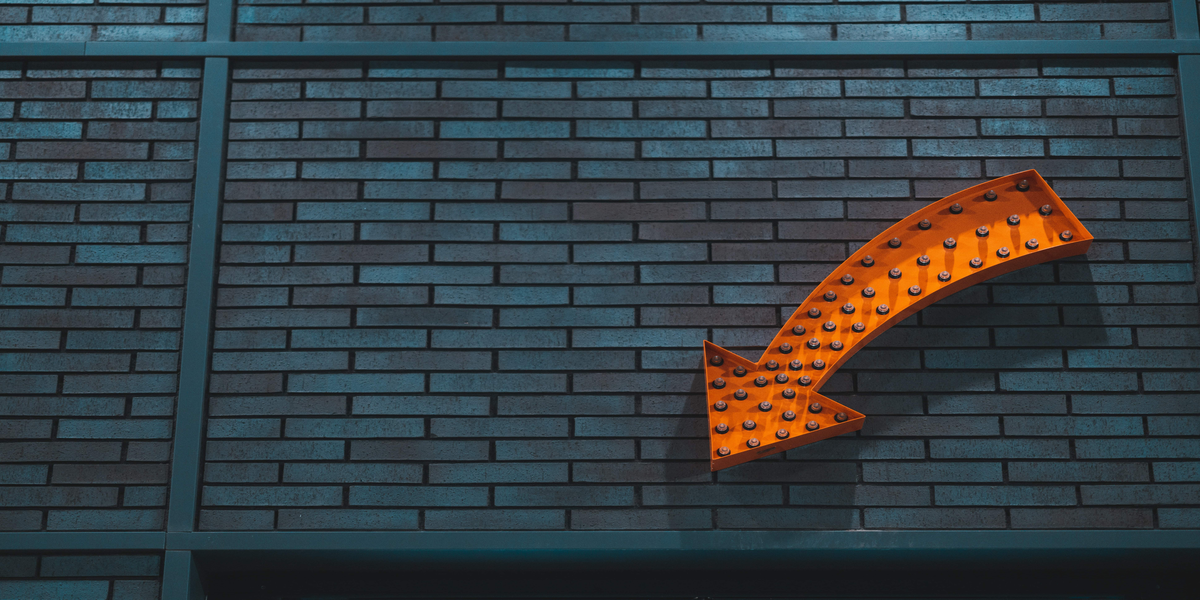 Ostrom reduces electricity costs for all customers — saving on average 200€ per year! 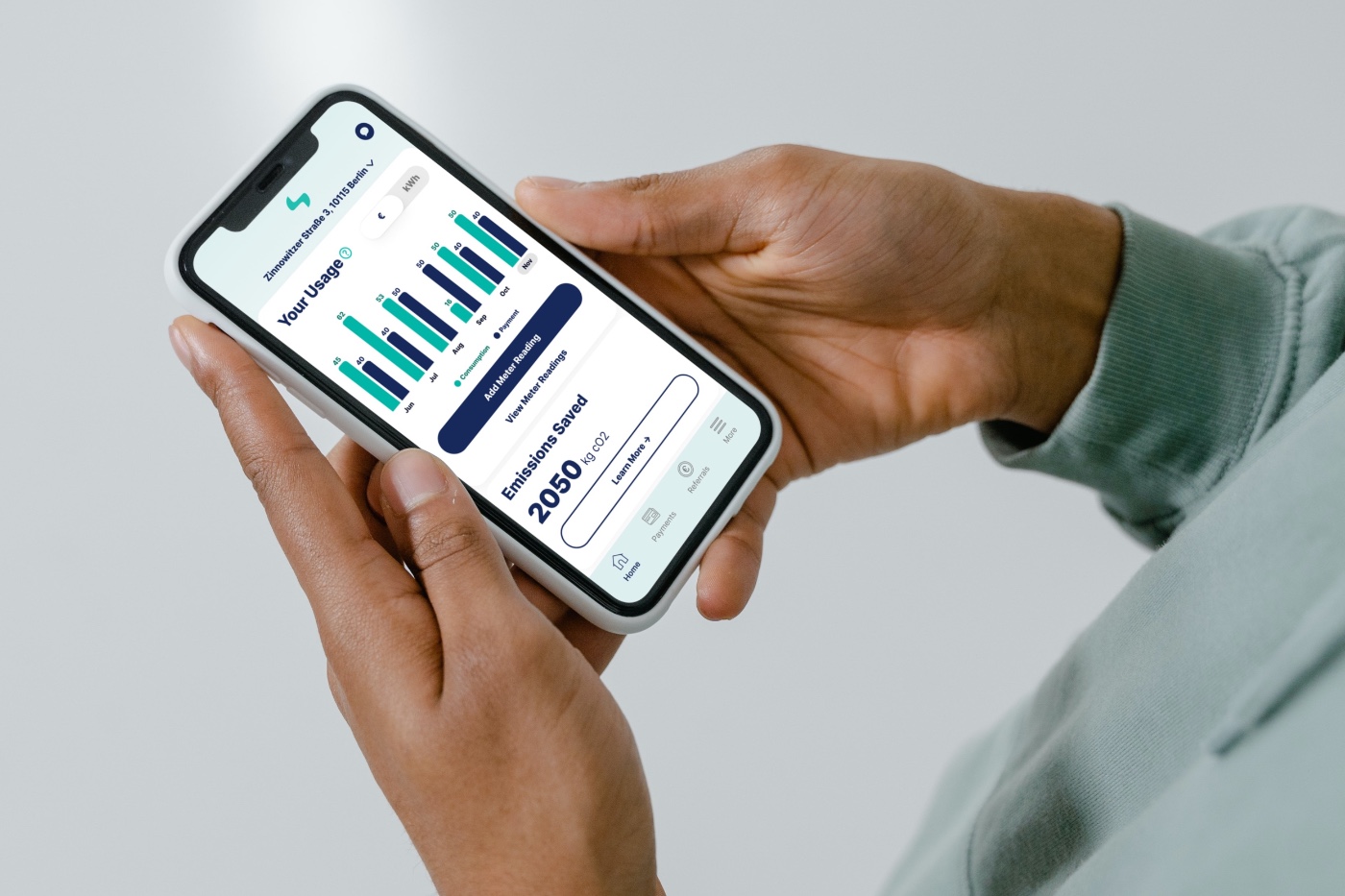 This was done in just over a year, and continues our streak as Germany's best-rated energy provider!