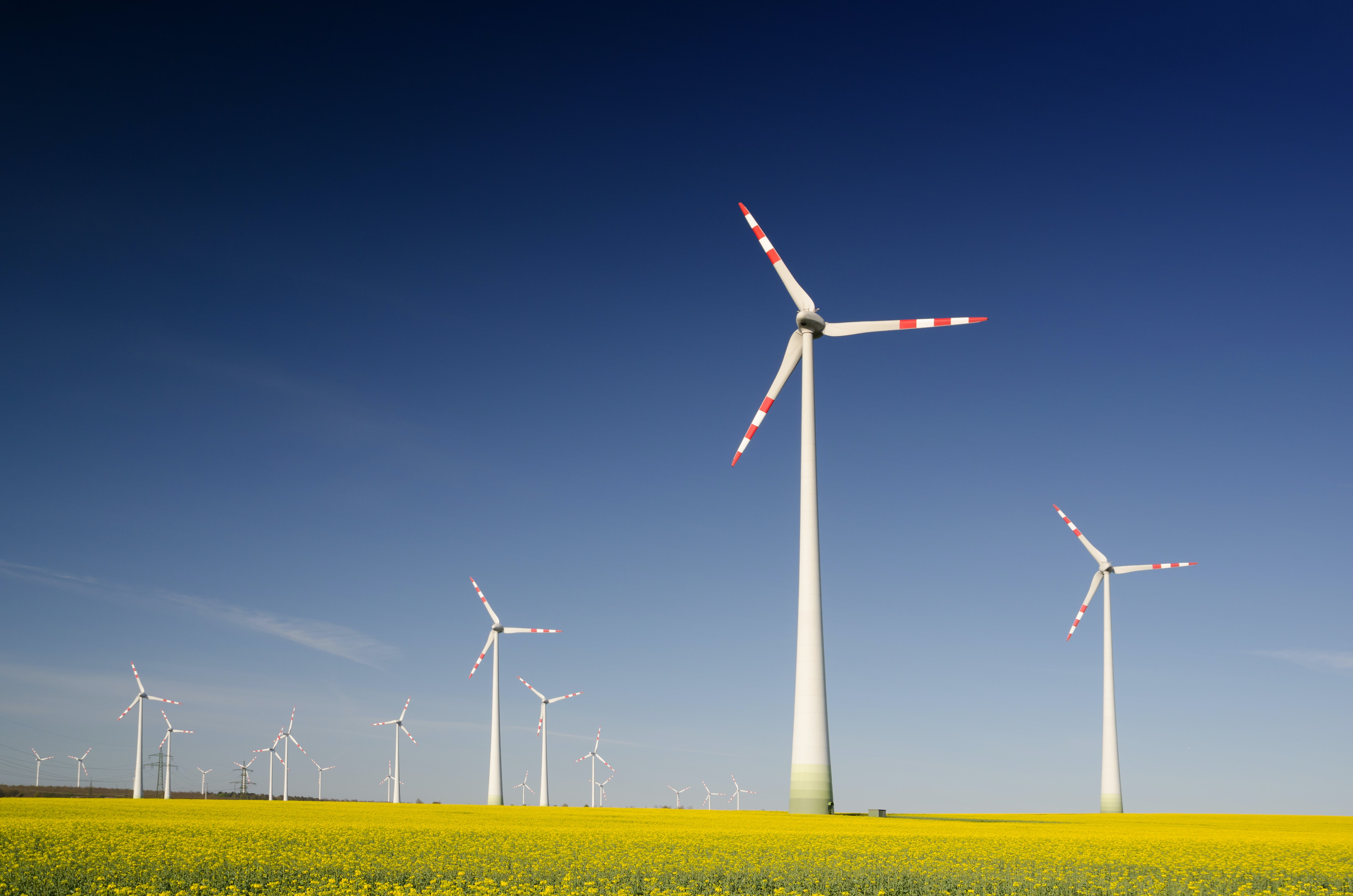 What Is The Merit Order?

The Merit Order describes the Order, of which energy source gets used first – from the cheapest (renewables) to the most expensive (gas). The cheapest source of energy production always feeds in first. However, the Merit Order does not represent a legal law, but an economic law, that attempts to describe how the electricity price on the electricity market comes about. The right supply quantity is based on the lowest incremental costs. These are the costs incurred by a power plant for the last megawatt-hour needed and produced. The Merit Order is independent of the fixed costs of the power generation technology. According to the Merit Order, those power plants that continuously produce electricity at a very low cost are the first to be connected to the grid.

Renewables on the other hand are not as consistent as the three forms of production mentioned above, because renewables are dependent on wind and the sun. Thus, solar energy is not available at night and wind energy is also only available when there is enough wind, which is not 24/7.

The following graphic illustrates the difference between baseload and peakload.

As is common in a market-based economy, electricity prices are driven by supply and demand. Electricity is not substitutable. Private households, as well as the entire economy, can’t live and work without electricity.

Uncertainty about how much gas will be supplied, and whether it will be supplied at all, is unsettling the markets. This is also the reason for the extreme price fluctuations in recent months.

You can read why a gas embargo would calm electricity prices here in our blog.

Ostrom has Power Purchase Agreement (PPAs) with several wind and solar parks in Germany. The electricity demand that isn’t covered by these PPAs, is purchased by Ostrom on the spot market. You can read more about the differences between short and long-term power supply contracts here in our blog.

In the case of the PPAs with our partners, the price of electricity is fixed on a monthly basis. Therefore, the price is also dependent on the developments of the electricity market. 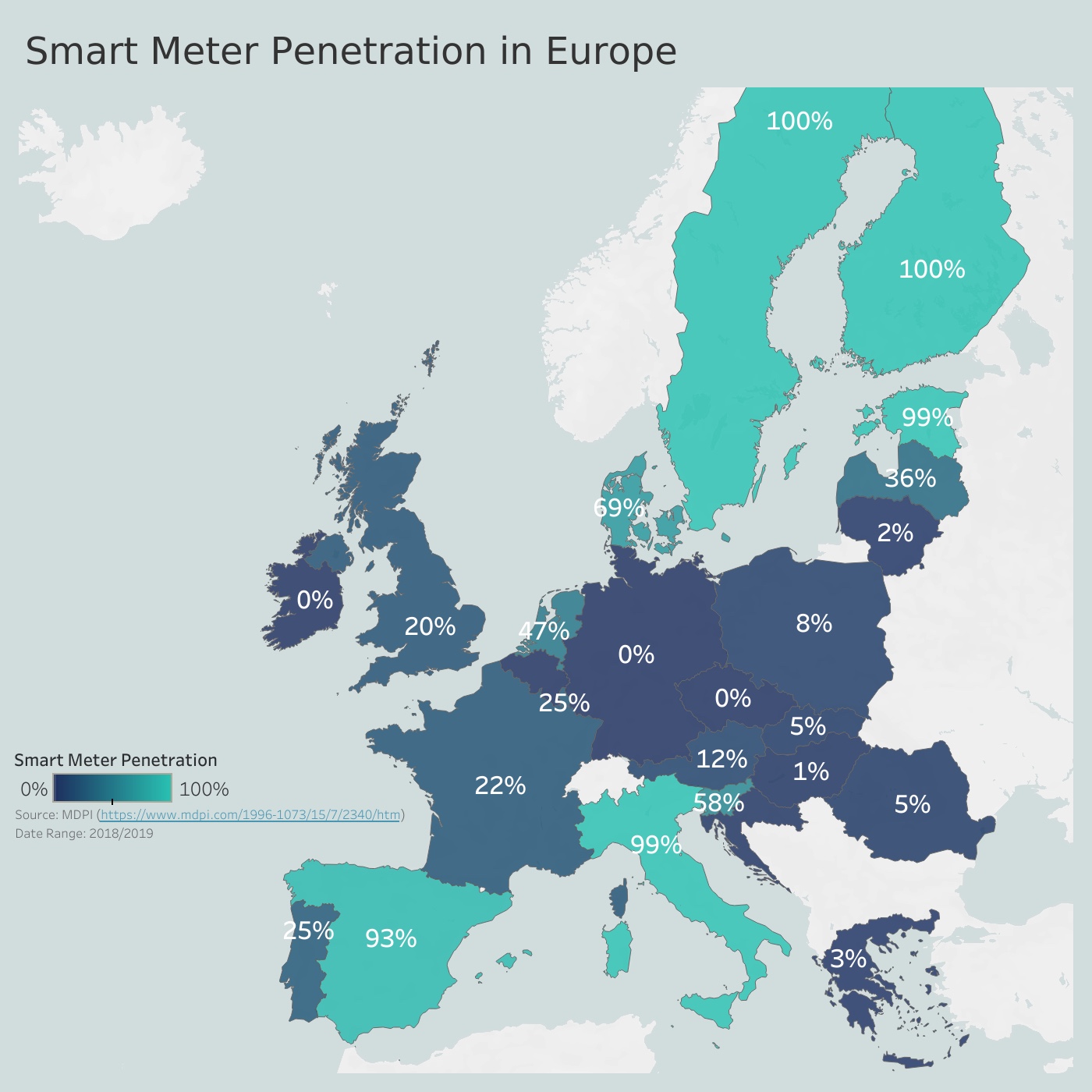 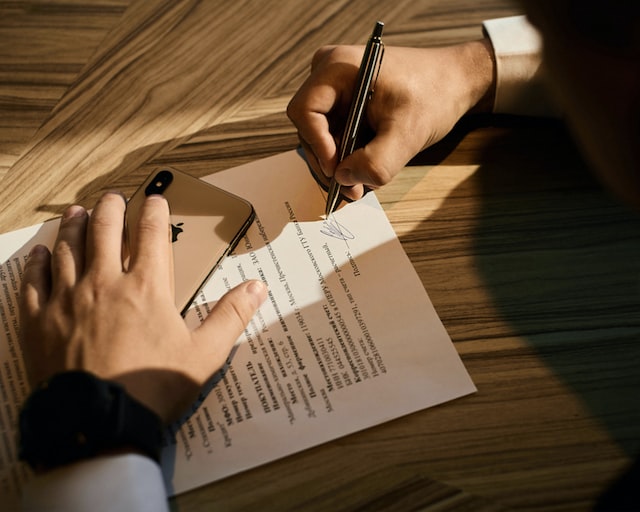 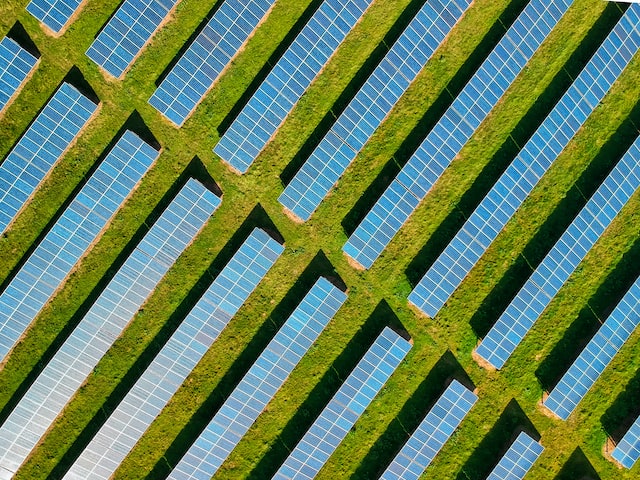